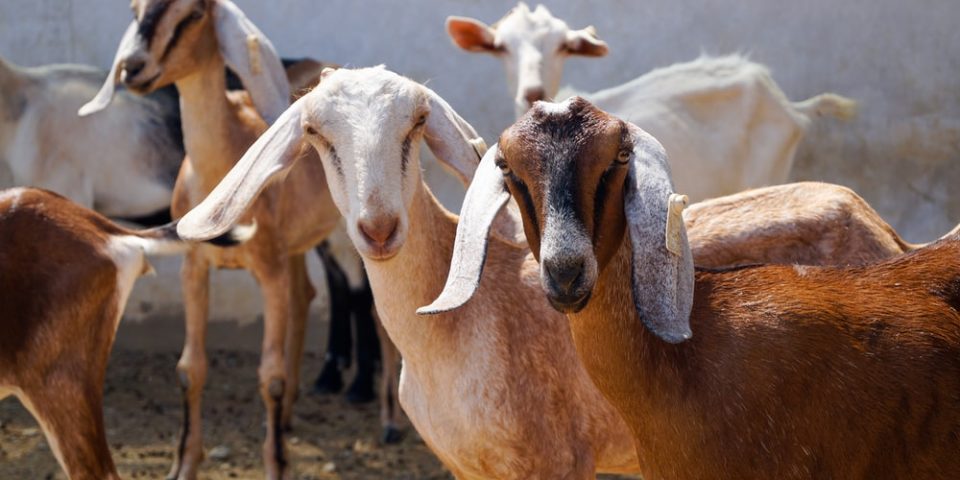 This was revealed at a stakeholders workshop held last Saturday by the Farmers Economic Growth (FEG) Trust.

Muslims consume goat meat at various festivals that include the just ended Hajj, which is a five-day religious pilgrimage to Mecca and holy sites in Saudi Arabia. According to the ‘Hajj, the Islamic pilgrimage to Mecca explained for non-Muslims’, all Muslims who are physically and financially able must embark on this pilgrimage at least once in their lives.

On the last three days of the Hajj, Muslims celebrate Eid al-Adha, or the Festival of Sacrifice, to commemorate Prophet Ibrahim, who almost sacrificed his son Ismail for Allah.

Another major festival is the Eid al Fitr, a three day celebration to mark the holy month of Ramadan.

lt has been difficult to satisfy these markets as local goat breeding is mainly done on a subsistence scale.

According to a livestock officer in the Ministry of Agriculture, Mechanisation and Irrigation Development’s Department of Livestock Production and Veterinary Services, Mr Daniel Kampiyou, 95 percent of the goat population in Zimbabwe is in the rural areas where farmers breed goats for their own consumption.

Mr Kampiyou said the goat industry needs to go on an organised commercial scale to be able to supply the Muslim community.

“This time of the year, the Muslim community have agencies all over in goat producing areas where they are buying goats for their festivals and we are failing to meet that demand here in Zimbabwe.

“Countries like Iran and other Arab nations have approached us seeking two million goats. The main driving force for this trust is to improve production,” Mr Manhanzva said.

According to FAOSTAT (2008), Africa is the second largest producer of goat meat in the world after Asia.

Zimbabwe is nowhere near the top ten producers of goat meat. A Zimstats report (2012) revealed that Zimbabwe holds only 1,62 percent of the goat population in Africa.

A member of the FEG Trust who is also a farmer, Ms Mirirai Dizha said it is disturbing to note that there is a readily available market which is not being satisfied.

“The Muslims are always approaching us for the goat meat but we can’t supply. Most of the farmers who are scattered across the country’s rural areas keep the goats on a subsistence scale.

“We need to move from subsistence to commercialising the goats. The market is there, what isn’t there is the goat farmer,” she said.

By end of this year, farmers under the association are targeting to breed at least 100 female goats each. 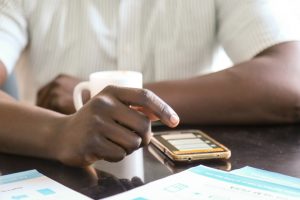 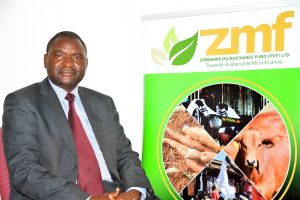